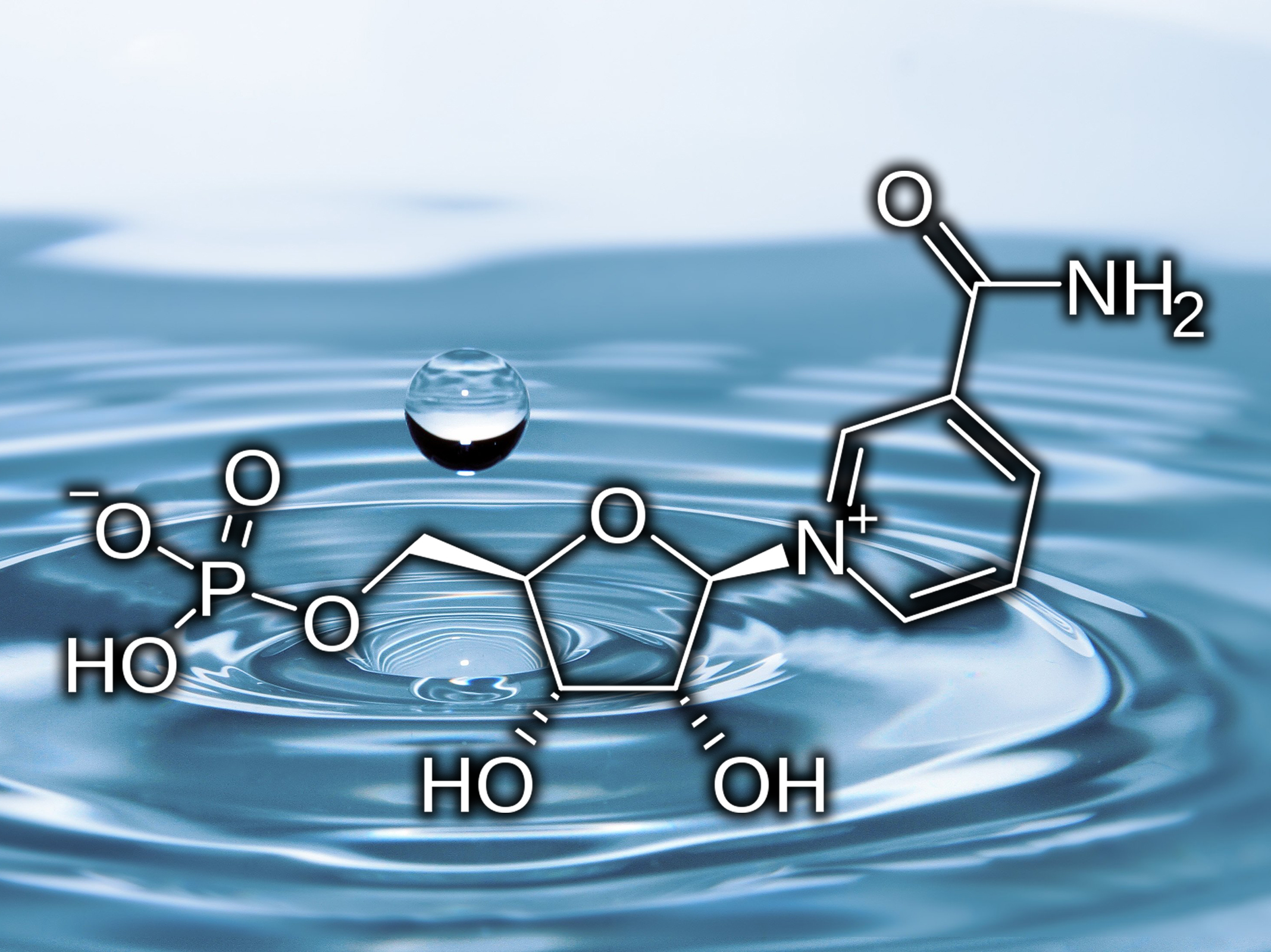 NMN is a common way to call nicotinamide mononucleotide.

NMN, which exists originally in our bodies and belongs to the B3 family of vitamins, is a precursor of a substance called NAD, which is essential to maintain our vital functions.

It is considered that the body’s capacity to produce NMN decreases with age, and with that also decreases the NAD levels. This is the mechanism of aging.

In other words, NMN is a very important substance for us to maintain physical function and for us to lead a prosperous life.

The following is adapted from David A. Sinclair and Matthew D. Laplante’s “Lifespan: Why We Age- and Why We Don’t Have to”.

It is not a dream to delay or stop aging, even in some cases partially rejuvenate, to live much longer and healthier than at present. How can we fight aging? What is a scientific procedure that fundamentally changes the view on aging? Aging impairs physical function and reduces quality of life. Addressing the characteristics of aging one by one will probably make a positive difference in our lives.

Probably not in the not-so-distant future, but at present the understanding of aging is not yet advanced. It doesn’t matter who you are, where you live, how old you are, or how much you earn. The future in which people live longer and healthier lives will not change. If we can get there, it will be a major turning point in human evolution.

As of now, most people living on Earth can fully expect to reach the age of 100. 120 years is currently the lifespan limit, but if the technology under development bears fruit, many can reach that age and in good health. Around the world, dozens of independent research centers are working to unravel the same mystery.

About the author David A. Sinclair

He is currently a member of the Blavatnik Institute at Harvard University, co-director of the Paul F. Glenn Center for Biology of Aging Research, a concurrent professor at the University of New South Wales and director of the Institute for Aging, and an emeritus professor at the University of Sydney. He has received 35 awards and distinctions so far. Among them, he was selected as one of “Australia’s leading scientists under the age of 45”, received the Australian Medical Research Award, the National Institutes of Health Director’s Pioneer Award, and appeared in “The 100 Most Influential People in the World” by Time magazine (2014) and the ” Fifty people transforming health care in 2018″. In 2018, he was awarded the Order of Australia for his research on medical care and national security. 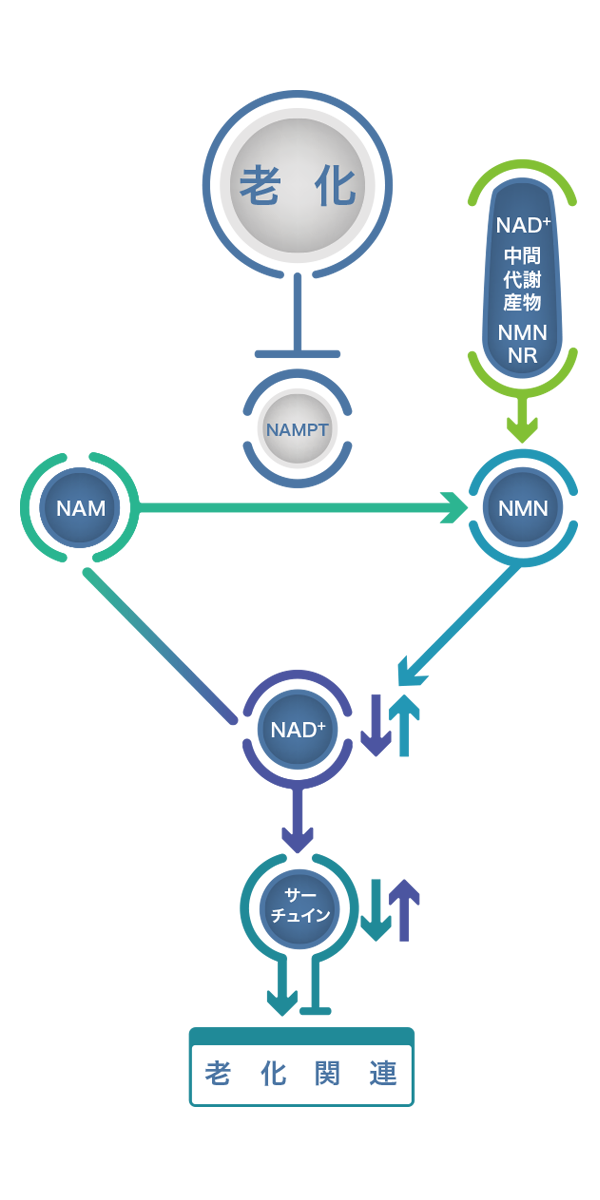